Bandoro Mining Inc., In an industry of giants will appear to be an inconsequential upstart but the “small” company doing business in a “big” way with portfolios of world class projects and partners.

Established in 2010, and under the new owners and management has blazed a trail of high
profile ventures including sites in the mining rich Northern Philippine provinces of Kalinga, and Itogon, Benguet.

The perfection of the partnership with the community in Batong Buhay at Balatoc where an
estimated reserve of 478,000 Metric tons of run of the mill ore at a grade of 13.1 au grams per ton is ready for milling is on the top of the agenda.

Together with it’s partners from Oman, the Al Rawas Holdings after an option agreement,
Bandoro will soon be operating the Boston Minerals Mining Corporation in Davao Oriental
with a resource of approximately 7,000,000 Metric Tons with a grade of 7.0 au grams per ton is now subject of feasibility study while high grading operations with yield as high as 30.0 au grams per ton is allowed to small scale miners as part of social program to support the communities within the mining claim.

The company also holds the distinction of being the only mining partner of the first and still only the Central Bank authorized private refinery in the country, PMR golden dream. 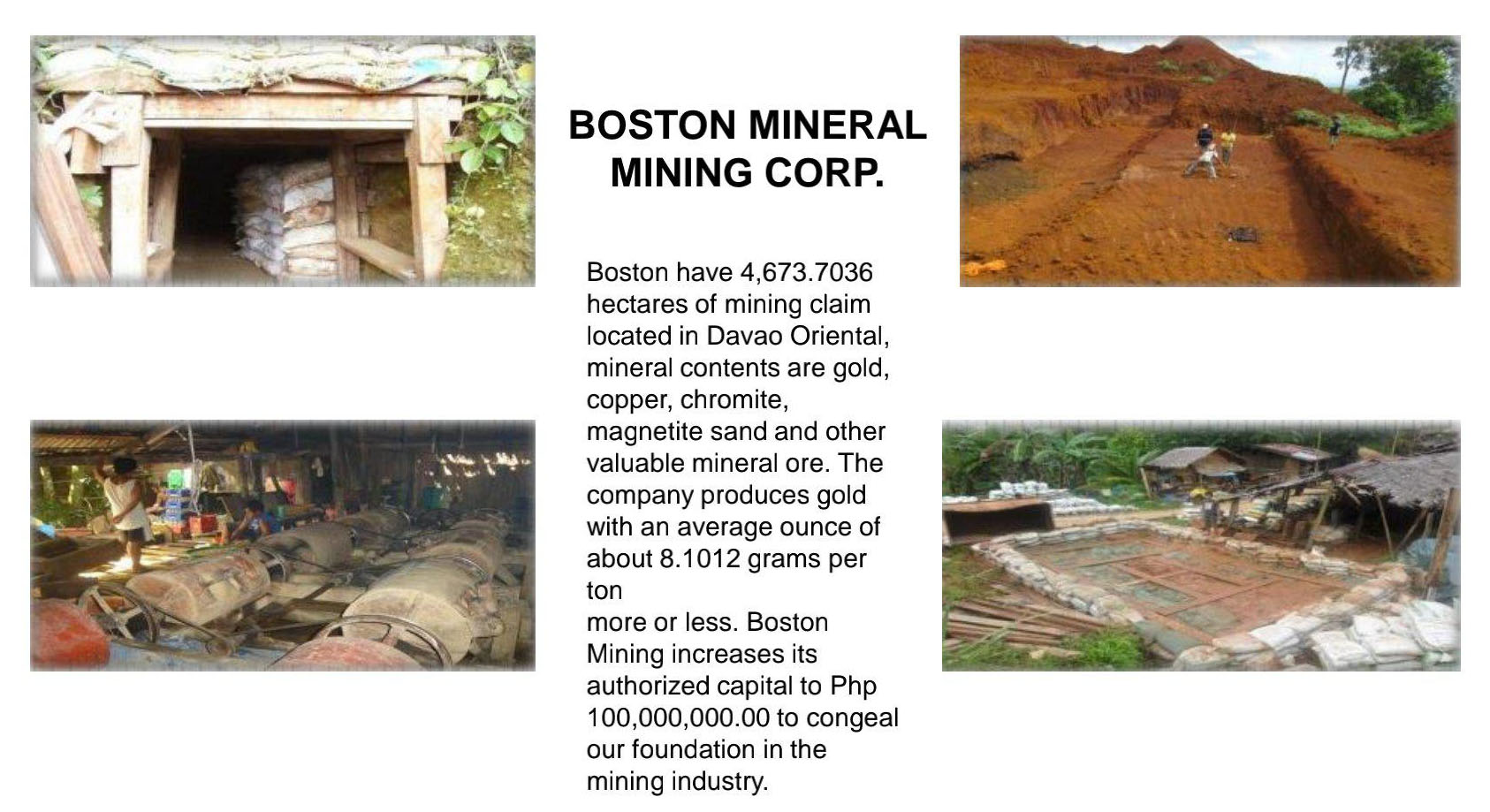 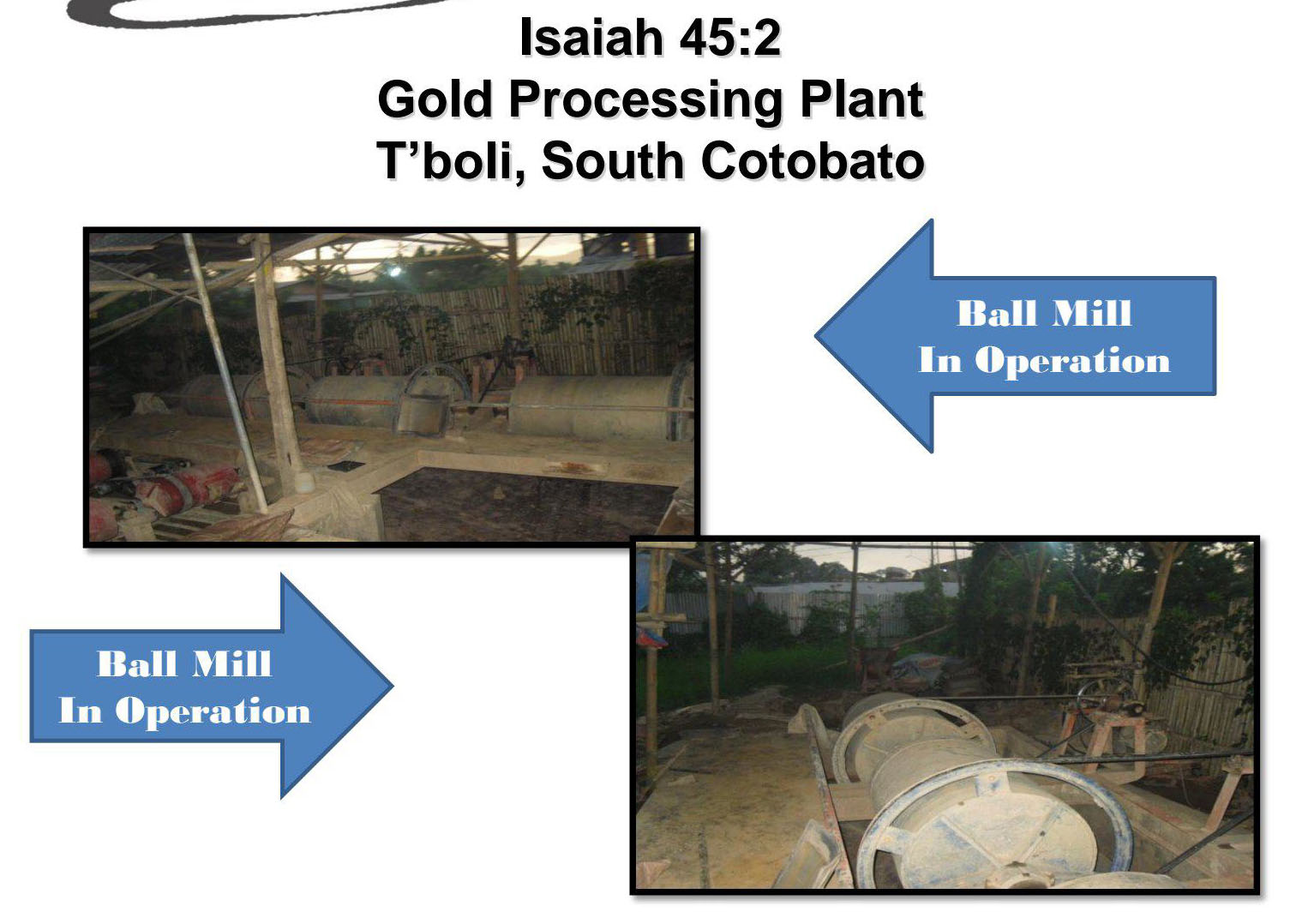 We pride ourselves on being skilled, responsible operators who try hard not only to meet, but to exceed regulatory requirements, local sensitivity, fair business growth and high level of social and economic success wherever we operate. We consider environmental accountability is the responsibility of everyone at Bandoro, and critical aspects of our environmental program include setting clear performance targets and operating procedures at all our operations and ensuring that employees and contractors are capable of performing their responsibilities in accordance with our top level standards. We are committed to world-class health and safety standards in pursuit of global mining excellence.

We recognize our responsibilities to our country and people, our mission is to set new standards from the equitability of the economic distribution of benefits derived from mining operation to the provision, qualifications and requirements of safe and responsible mining.

We must devote ourselves to the further development of the mining industry in the Philippines to continue to be socially responsible, conscientious and accountable in supporting the communities where we operate and by enhancing the environment and quality of life of the people.

We will develop the consciousness of all our employees towards social responsibility so that they will use their talent to work professionally, harmoniously and safely towards the achievement of our Vision. 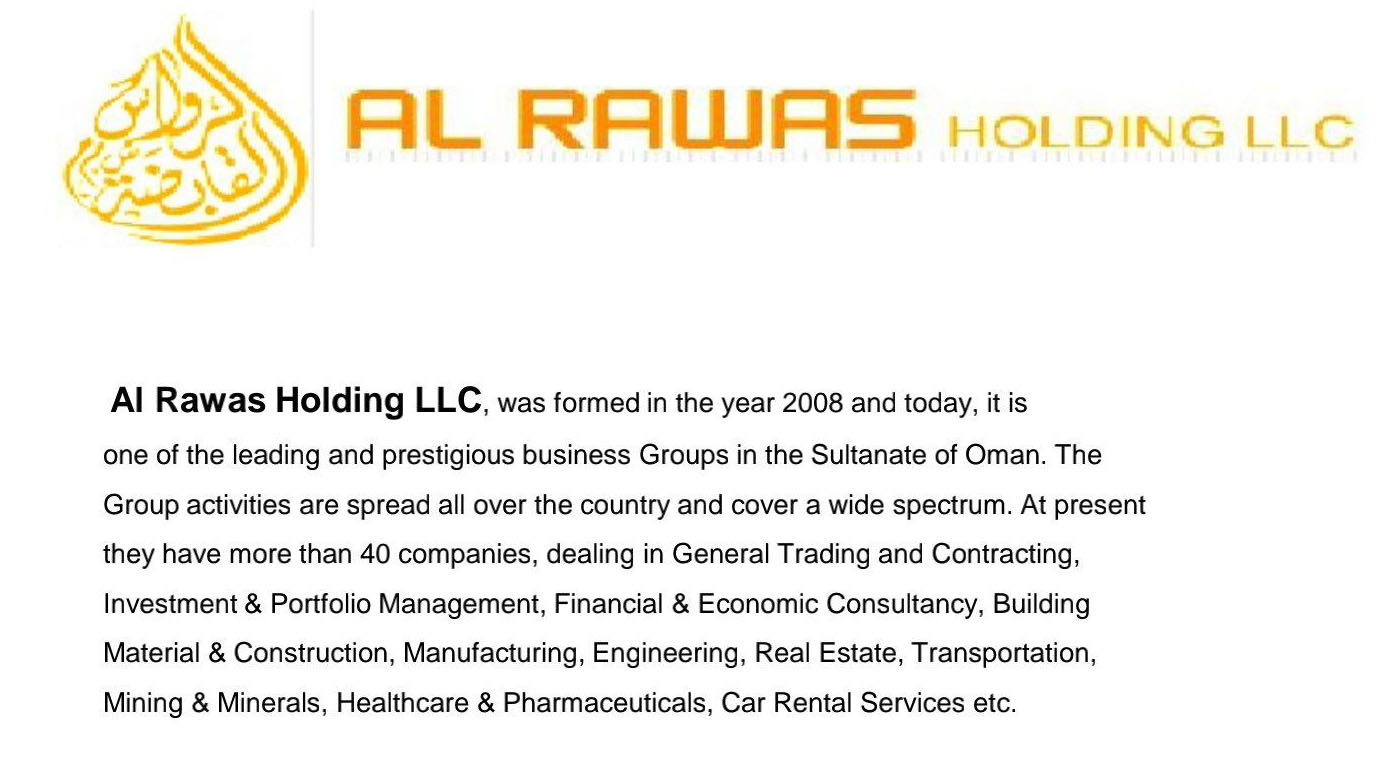 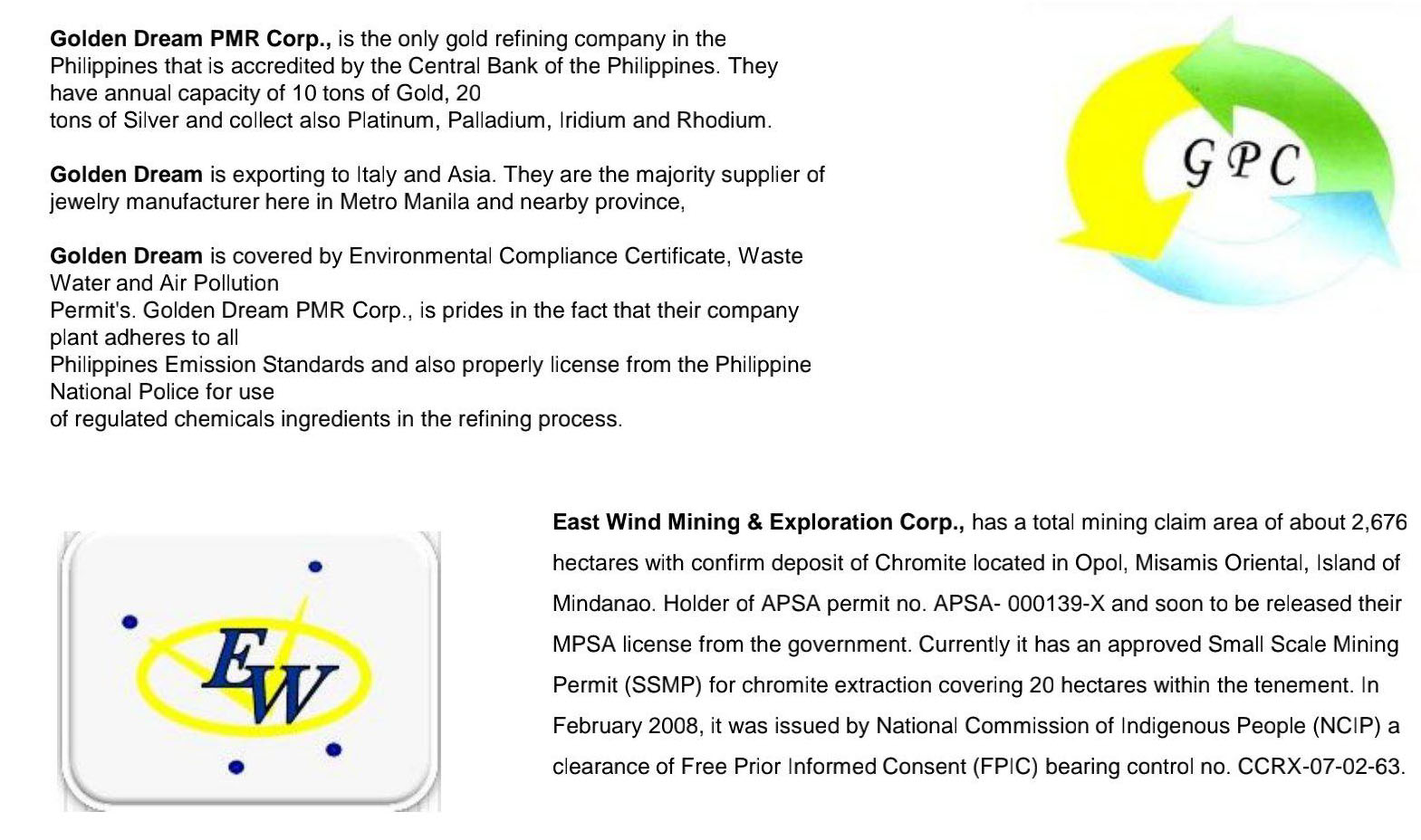 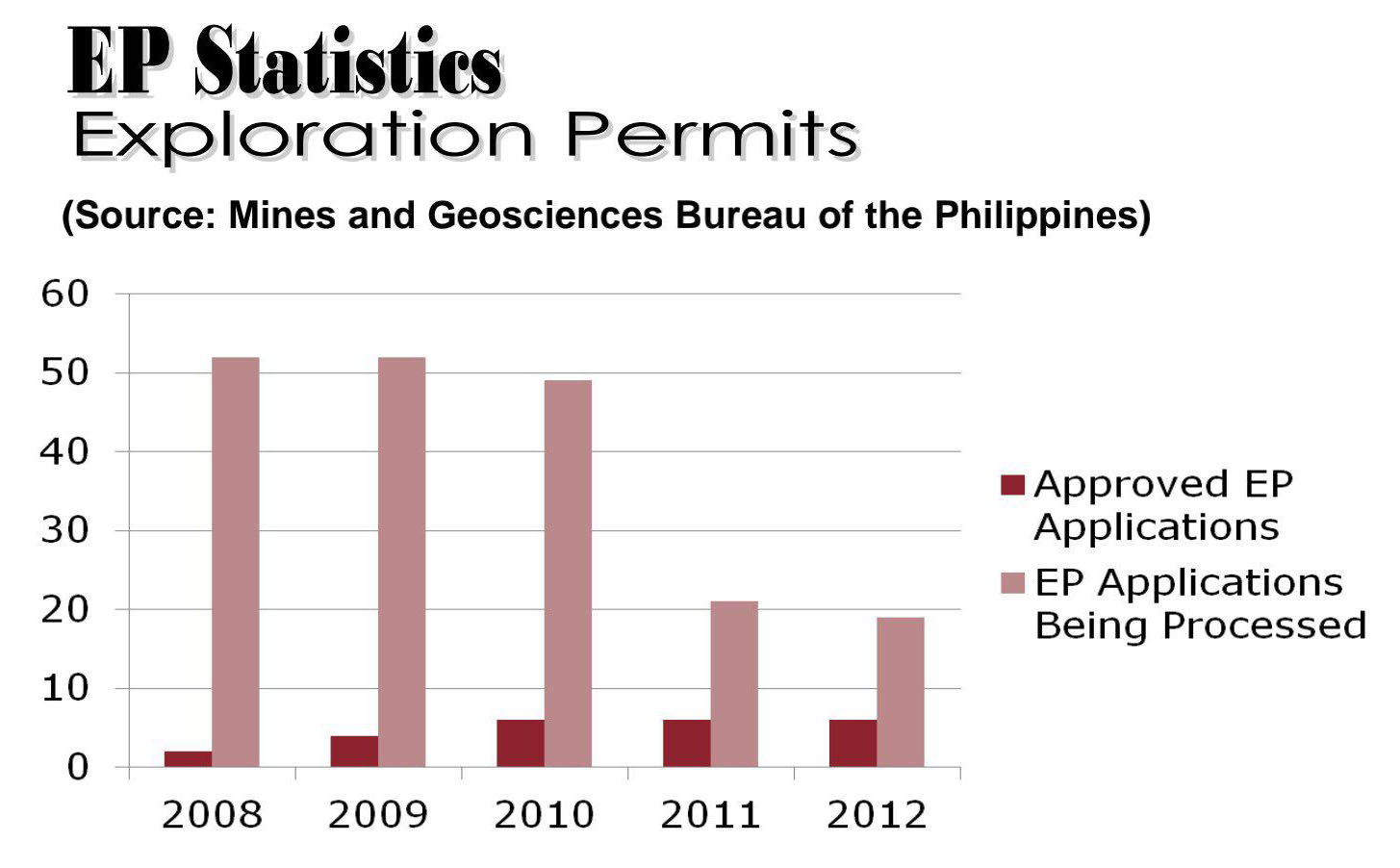 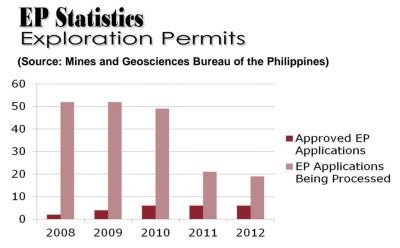 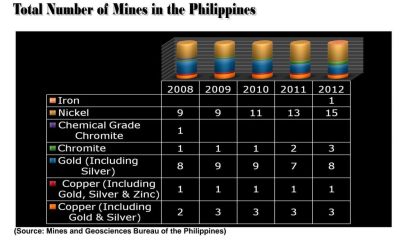 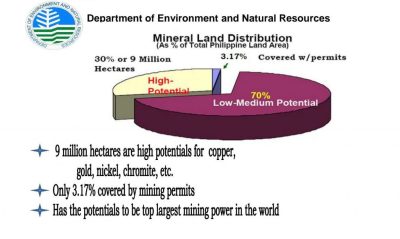 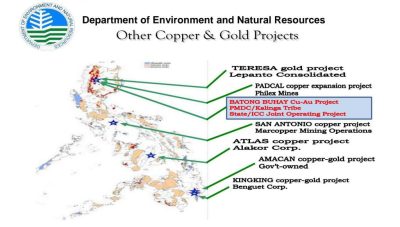 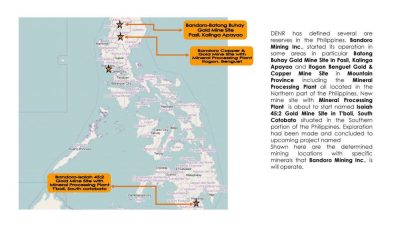 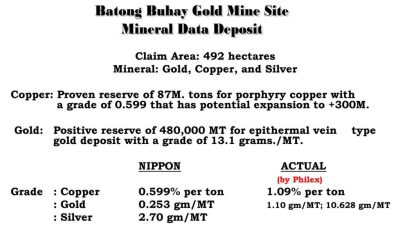 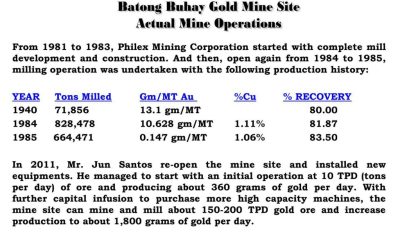 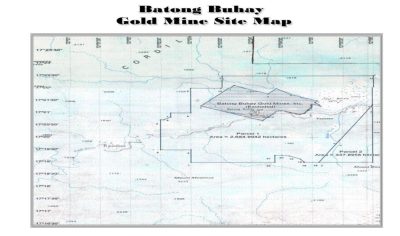 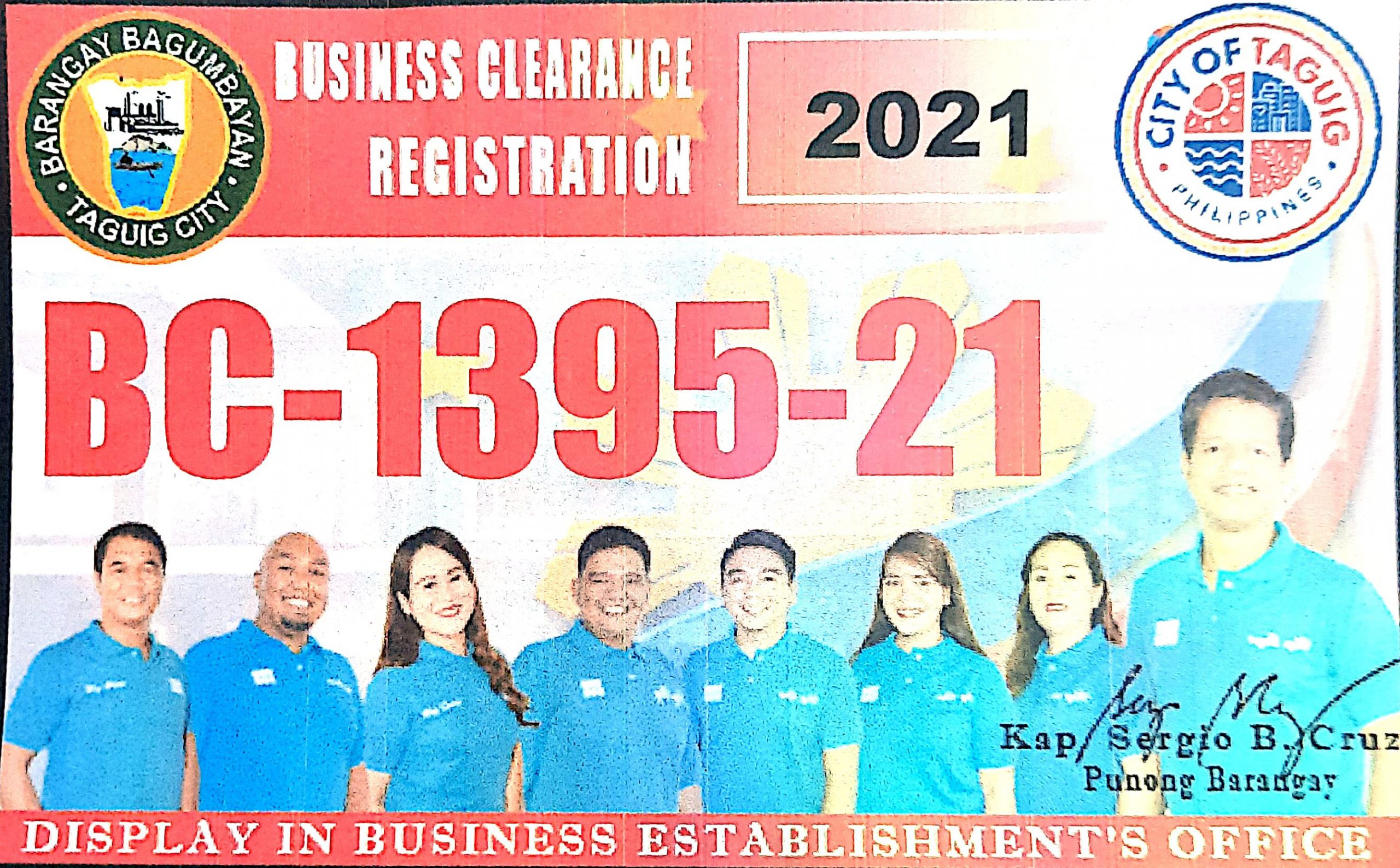 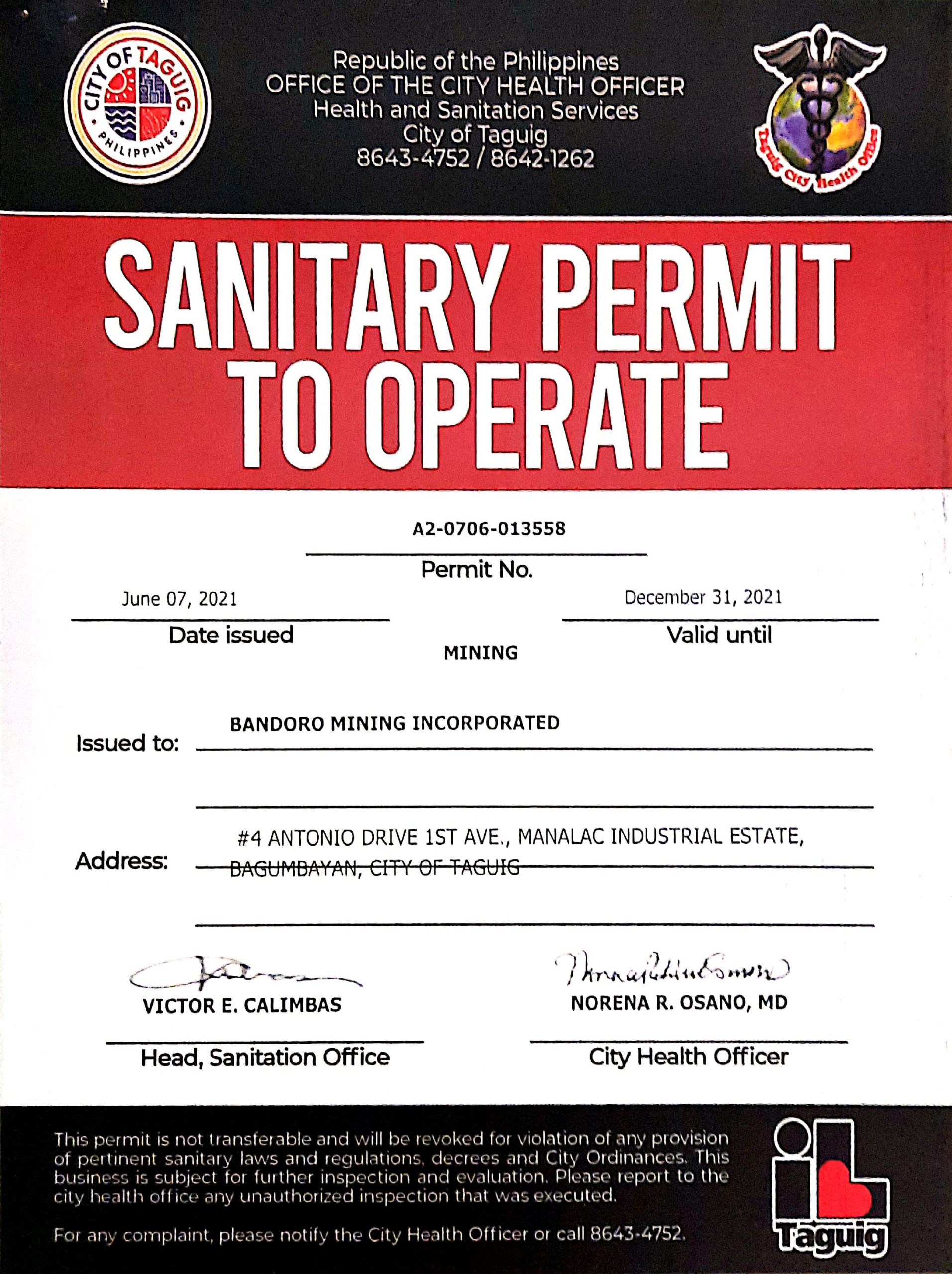 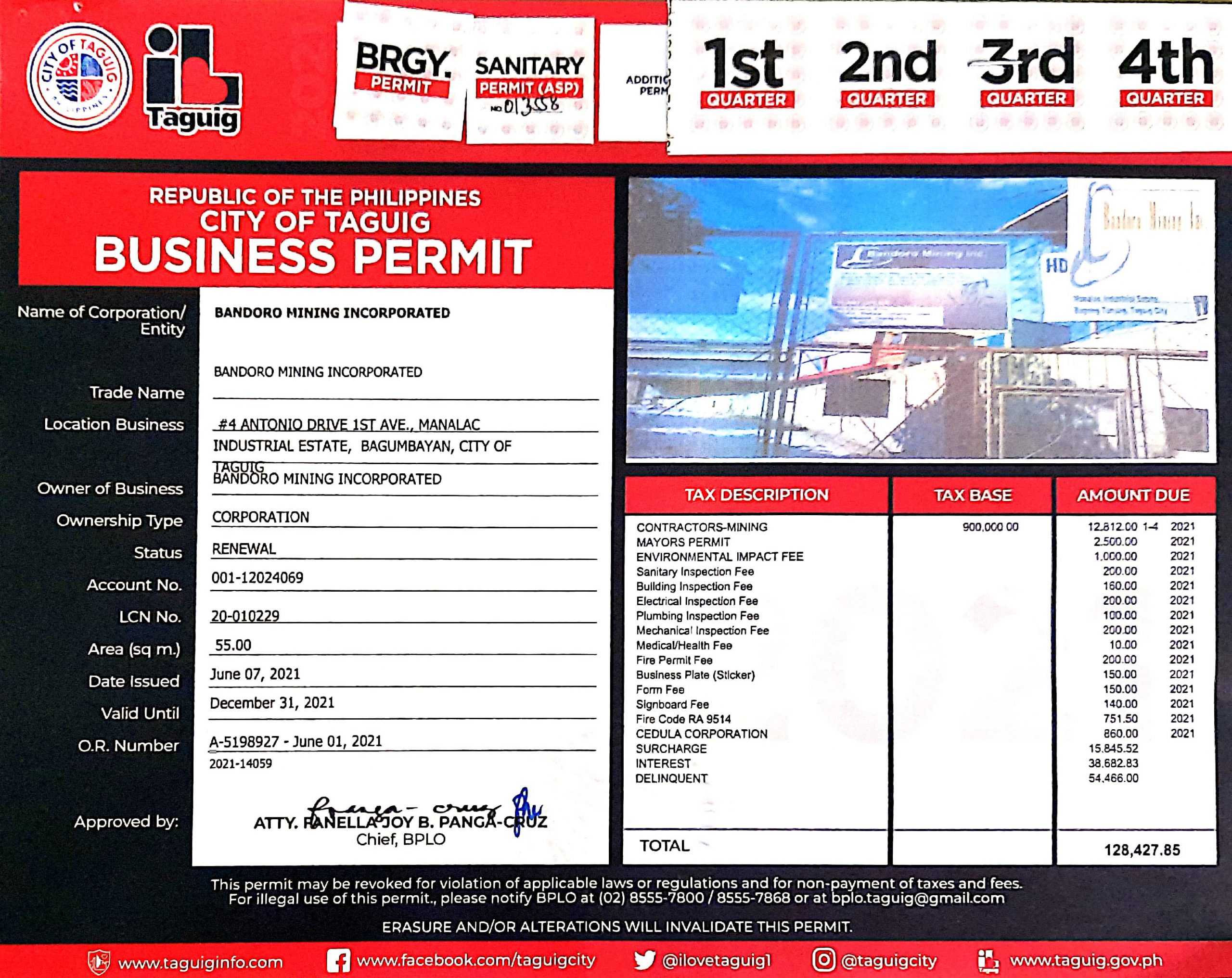 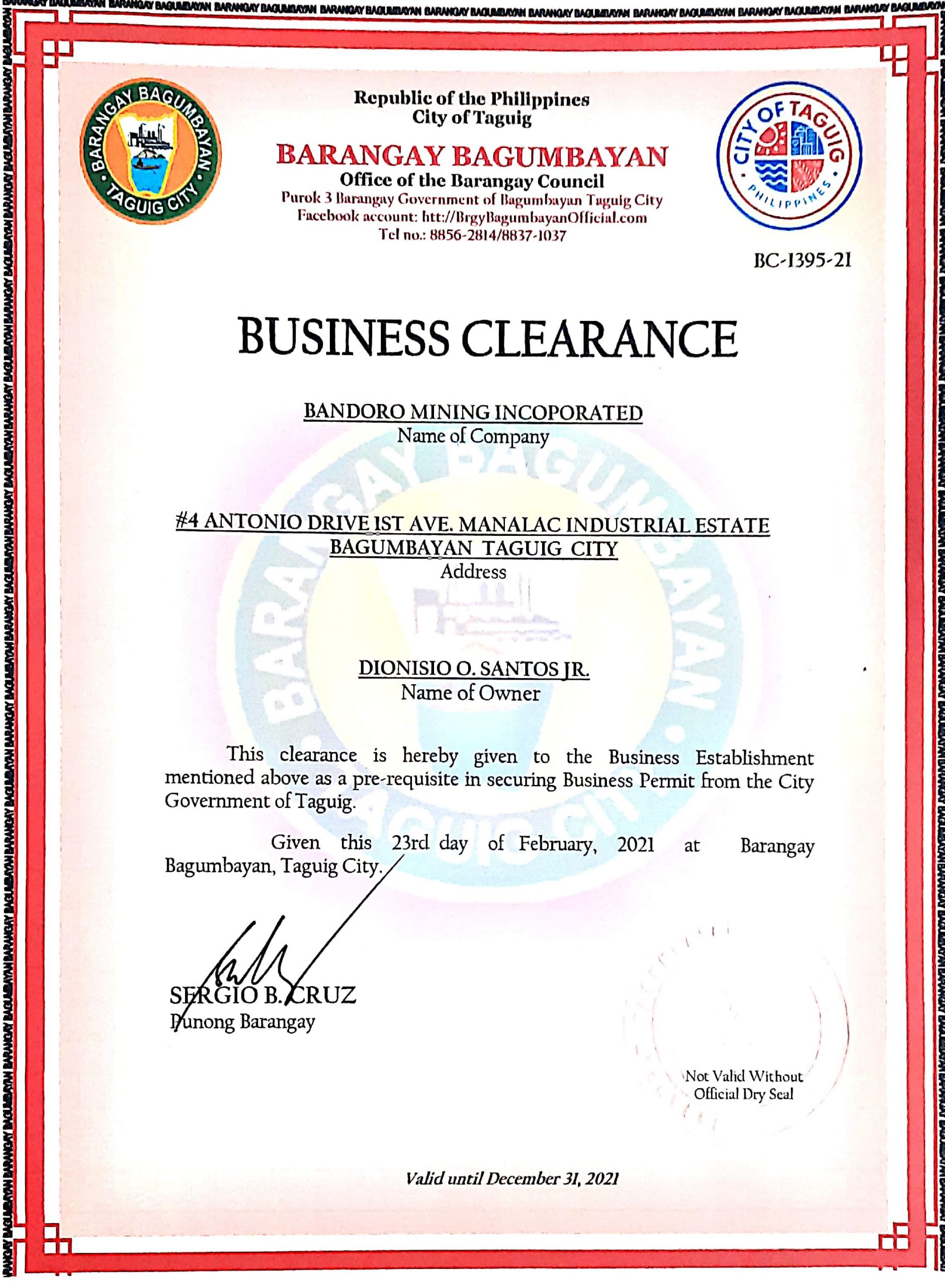